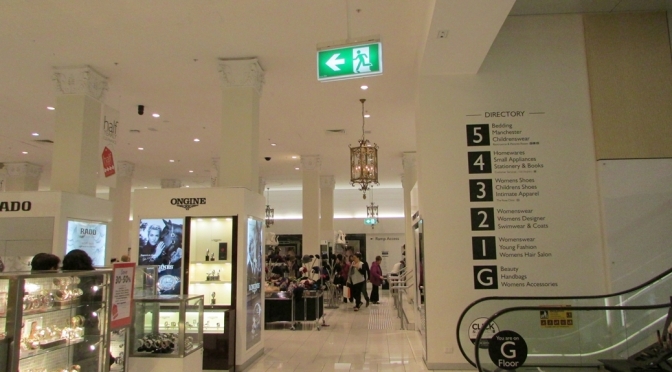 The Japanese style exit sign, now referred to internationally as the ‘Running Man’ exit sign has been around for many years now and provides an international graphical indication of where an exit is located within a public facility. This is important for safe evacuation of a building during an emergency, such as a fire.

The actual design of the Running Man was created by Yukio Ota in 1979 and has since been accepted into standards in Australia, Britain, Norway and many parts of Asia. It is now adopted into the current edition of ISO 7010 using the methodology under ISO 3864-1:2011 Graphical symbols — Safety colours and safety signs — Part 1: Design principles for safety signs and safety markings.

The Running Man was introduced into the 1987 international standard on pictograms as a consistent approach, and international approach and a move away from using words in the native language, i.e. “EXIT”, which is still used in many parts of the world, including the United States.[1] The design has however been modified in numerous way around the world, in designs that differ from that presented by Yukio Ota in 1979.